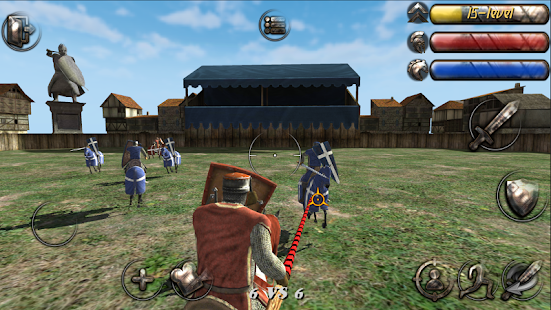 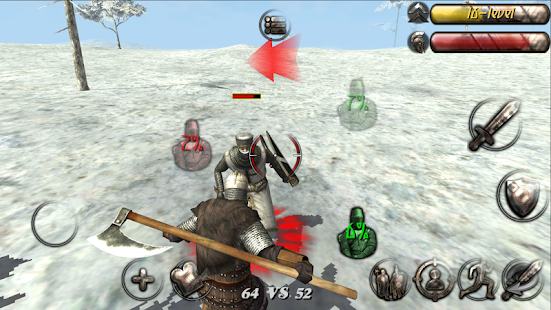 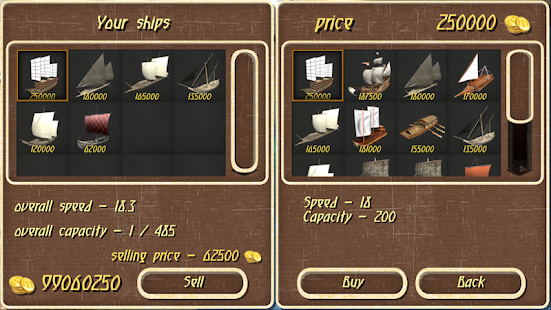 Description:
Steel And Flesh Old - unusual "maneuver" by VirtualStudio. This game is an early version of their popular action with medieval (and earlier) strategy elements. Many fans of the original were very dissatisfied with updates, improvements and all the other things that developers brought to the project during their existence. Now they can again enjoy the primary option as it was before.
Features:
* Continents and islands
* The 12 Clans (Roman Empire, Rus, Ottoman Empire, Golden Horde, Vikings, England, France, Germany, Poland, Empire Song, Pirates, Rebels)
* Cities, castles, villages and ports
* Sailing
* The fight in the third person